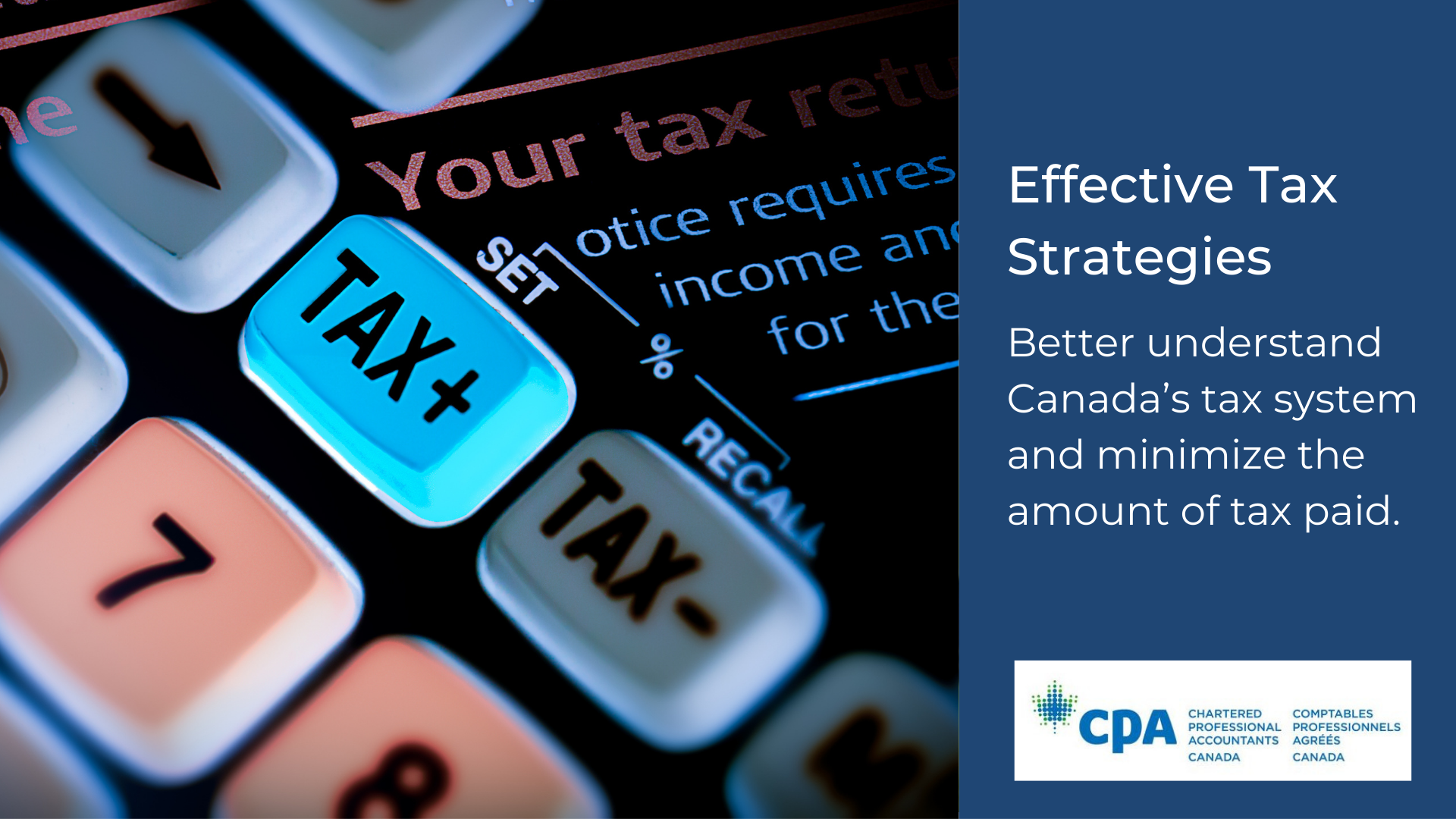 Coping with Loneliness and Isolation


Loneliness is something that can affect anyone. Whether it is due to isolation, or feeling like we don’t fit in, feeling disconnected from others can influence our sense of well-being. Sometimes our thoughts, feelings and fears can keep us stuck in a negative pattern that can impact our mood and ability to engage with ourselves and others.

In this webinar we will look at some quick and easy strategies to help us cope with some of those feelings and behaviors to help us feel more connected.


You must LOGIN to view Member discount offers.
Please note that this event is open to QCC members only! Don’t see the registration button? Please LOGIN.

Not a QCC member? Sign-up today for a FREE membership. 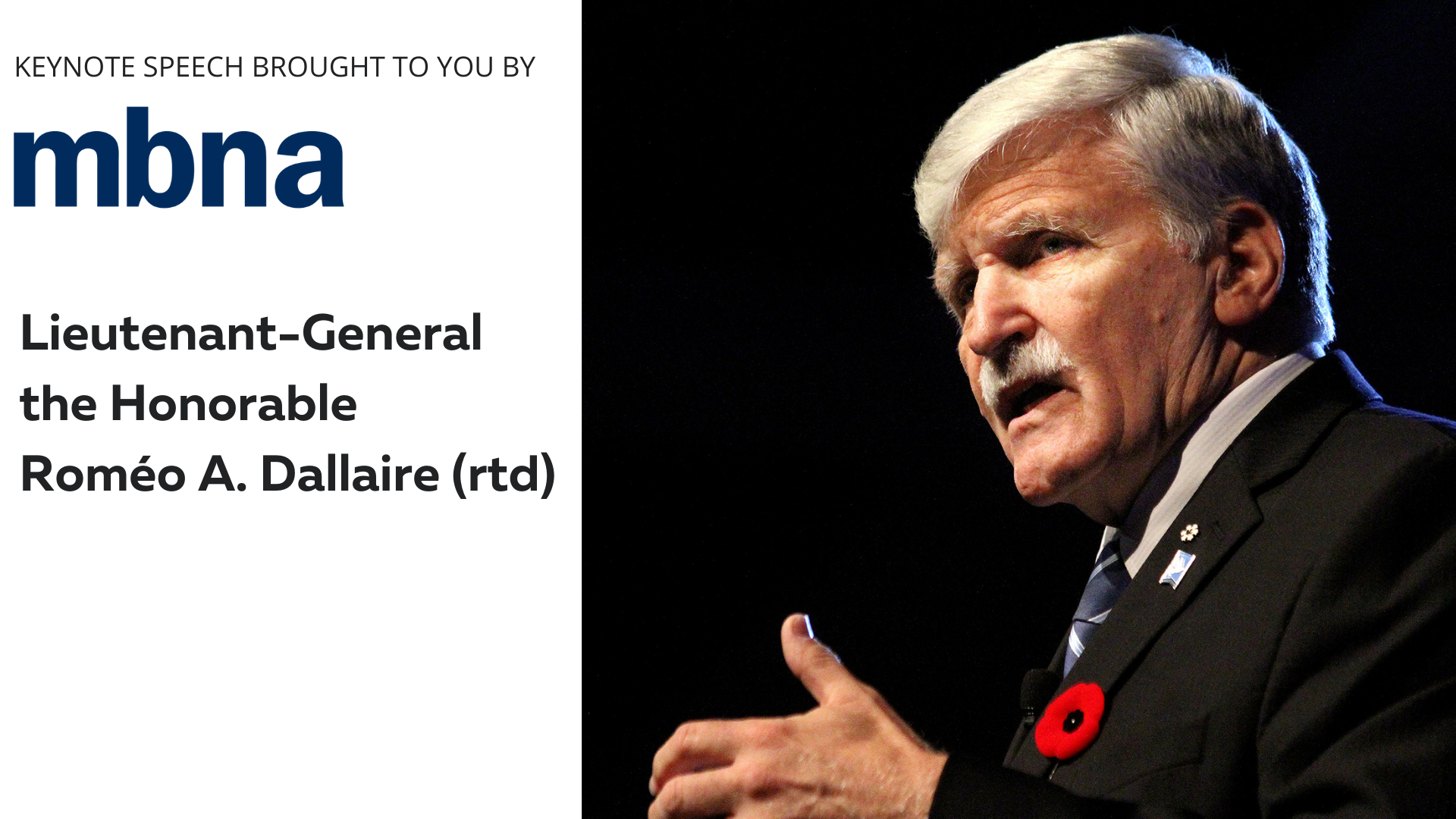 International Champion of Human Rights, Leader & Award-Winning Author
General Roméo Dallaire is the founder of the Roméo Dallaire Child Soldiers Initiative, a global partnership with the mission to end the recruitment and use of child soldiers. He is a celebrated advocate for human rights, a respected author, government and UN advisor, and former Canadian Senator.
Despite the information about the planned massacre, which ultimately took more than 800,000 lives in less than 100 days, that the General provided, the UN decided to withdraw the peacekeeping forces. General Dallaire disobeyed the UN command, along with a small contingent of Ghanaian and Tunisian soldiers and military observers and remained in Rwanda to fulfill their ethical obligation to protect those who sought refuge with the UN forces.
Whether as a military commander, humanitarian, Senator or author, Roméo Dallaire has worked tirelessly to bring national and international attention to situations too-often ignored. Whether the prevention of mass atrocities, the struggle that he and many other military veterans face with post-traumatic stress disorder, or the recruitment and use of children as weapons of war.
On November 10th, we will be joined by the General for a special presentation with insights and advice:


You must LOGIN to view Member discount offers.
Please note that this event is open to QCC members only! Don’t see the registration button? Please LOGIN.

Not a QCC member? Sign-up today for a FREE membership.

You’re interested in registering for a FREE QCC membership.


You are a current member with active website credentials.

Answers to some of your common questions.

© 2020 Quarter Century Club. This communication is made by the QCC and is not endorsed by the Crown or by the Ontario Public Service.